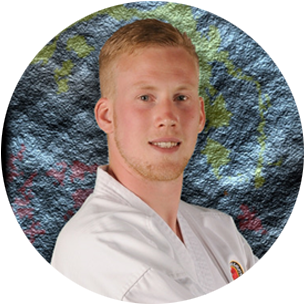 Sensei P Abel (3rd Dan)
Sensei Paul Abel began training at the age of seven in traditional Karate, where he trained under Sensei C David who was one of the founders of Shinrai Karate-Do. By the age of ten he had achieved his 1st Dan black belt. Shortly after passing his 2nd Dan black belt, at 16yrs, Sensei Paul began practicing sport Karate.

At the age of 17, Sensei Paul was selected to represent England on the English National Karate Squad; at both National and International level events, fighting in non-contact and semi-contact competitions around the world. At 19, Sensei Paul achieved his 3rd Dan black belt and during his extensive competitive career, he won numerous titles including English Champion, British Champion and Commonwealth Games Champion.

At 23, Sensei Paul founded his club, Abel Karate, School of Champions and The Be Inspired Project, where he teaches Karate to children and young adults with disabilities. The project was inspired by Sensei Paul’s inherent belief that participation in sport is fundamental to our well-being and that children with disabilities in particular must have access to exploring it in a fun, safe and stimulating environment.

In 2012 Sensei Paul had the greatest honour of carrying the Olympic torch through the London Borough of Hillingdon, in celebration of Abel Karate and the Be Inspired Project.

On behalf of everyone at Abel Karate, Sensei Paul wishes you every success for your karate career.

Remember: A journey of a thousand miles begins with the initial step 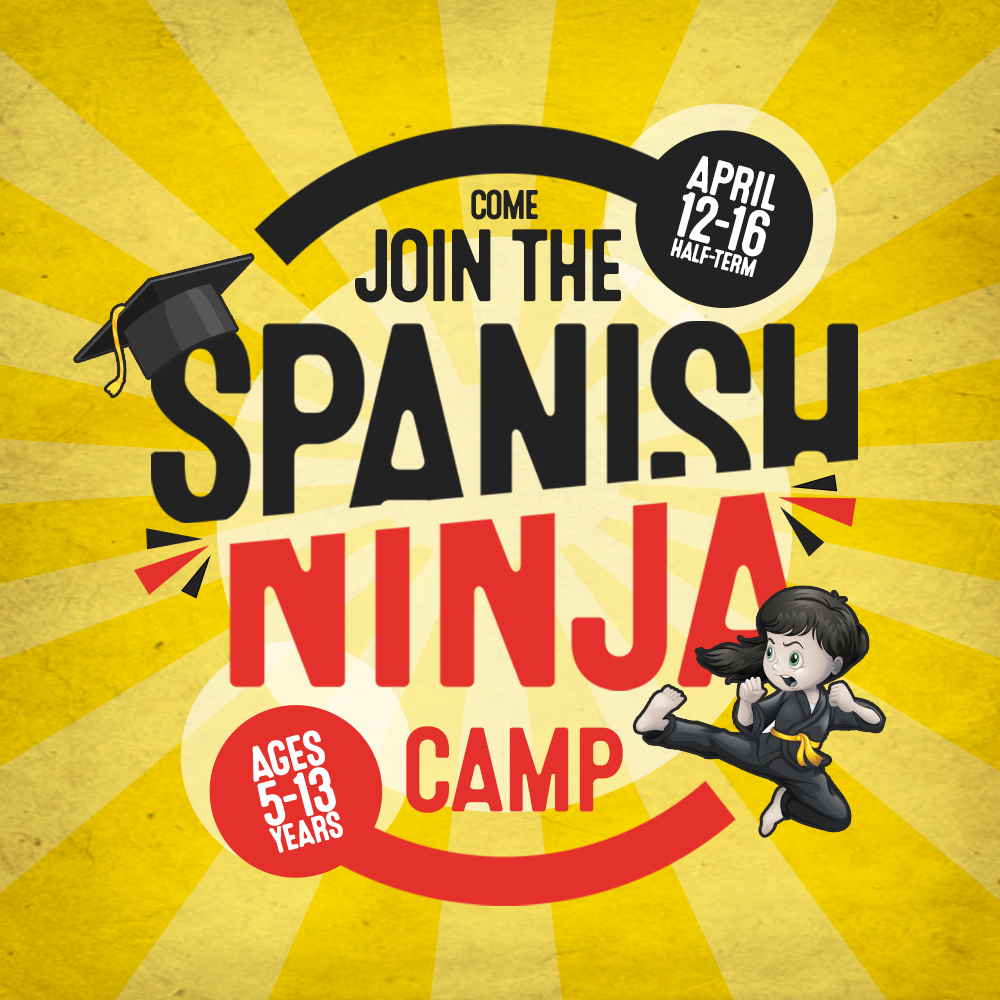